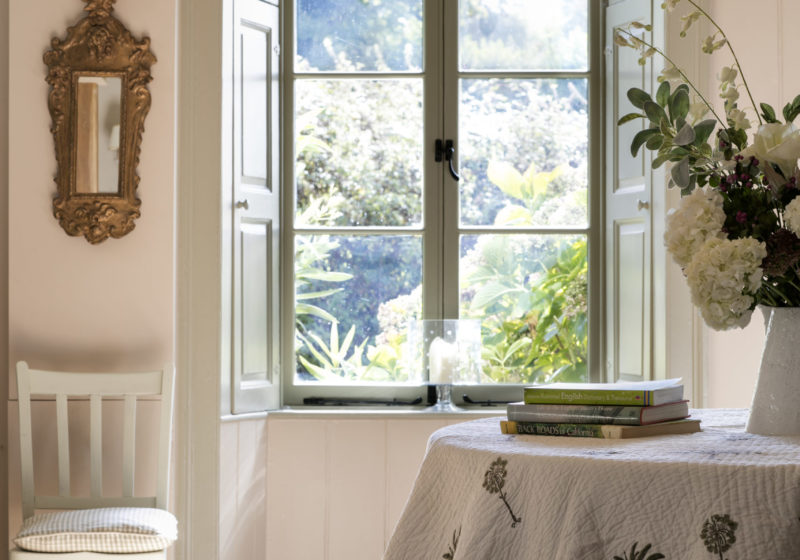 “This is really the jolliest little place I ever was in. Now, wherever did you pick up those prints? Make the place look so home-like, they do. No wonder you’re so fond of it, Mole. Tell us all about it, and how you came to make it what it is.’……

Mole……. related, somewhat shyly at first, but with more freedom as he warmed to his subject, how this was planned, and how that was thought out, and how this was got through a windfall from an aunt, and that was a wonderful find and a bargain, and this other thing was bought out of laborious savings and a certain amount of `going without’.

But ere he [Moley] closed his eyes he let them wander round his old room, mellow in the glow of the firelight that played or rested on familiar and friendly things which had long been unconsciously a part of him, and now smilingly received him back …He saw clearly….how much it all meant to him, and the special value of some such anchorage in one’s existence. He did not at all want to abandon the new life ….. and he knew he must return to the larger stage. But it was good to think he had this to come back to; this place which was all his own, these things which were so glad to see him again and could always be counted upon for the same simple welcome.”

Dulce Domum: The Wind In The Willows

I couldn’t put it better myself….

Working as an interior designer and stylist, and unlike Moley’s way of decorating, I am used to projects and shoots being choreographed to finite detail. Hours of thought and precision from all involved are invested into these projects and shoots, that when it came to my own house the total opposite happened. I mean, yes OK the specifications were done rather loosely for the “fixed stuff”. I suppose the wallpaper guy had to know which room to wallpaper. The tiler had to know how high to tile. The decorator had to know what to paint where and the electrician had to know which light was going in which room. Apart from that, not a huge amount was specified, certainly no soft furnishings and we moved in with a few token beds, a table and a telly (I know, I know).

I have taken a leaf out of Mole’s book, as five years on the spaces are looking a little fuller from bits and bobs gleaned along the way. Local antique shops, reclamation yards, junk – er, sorry “vintage” stores….all draw me in so now I feel we are getting somewhere. It took three years to decide on drawing room curtains and as for the rug in there, another year or so. But it is worth waiting and not rushing, as the curating process that takes months, is actually cathartic, a bit like finishing a difficult essay. This process of curating ‘familiar and friendly things’, leads to that ‘anchorage’ that Mole feels, which I believe we humans need.

I was lucky enough to be asked if our home could be featured in March’s The English Home, so if you haven’t got your subscription copy, and the newsagents’ shelves are bare, please have a look below.

If you require any info on sourcing items featured, do let me know in the comments box below. 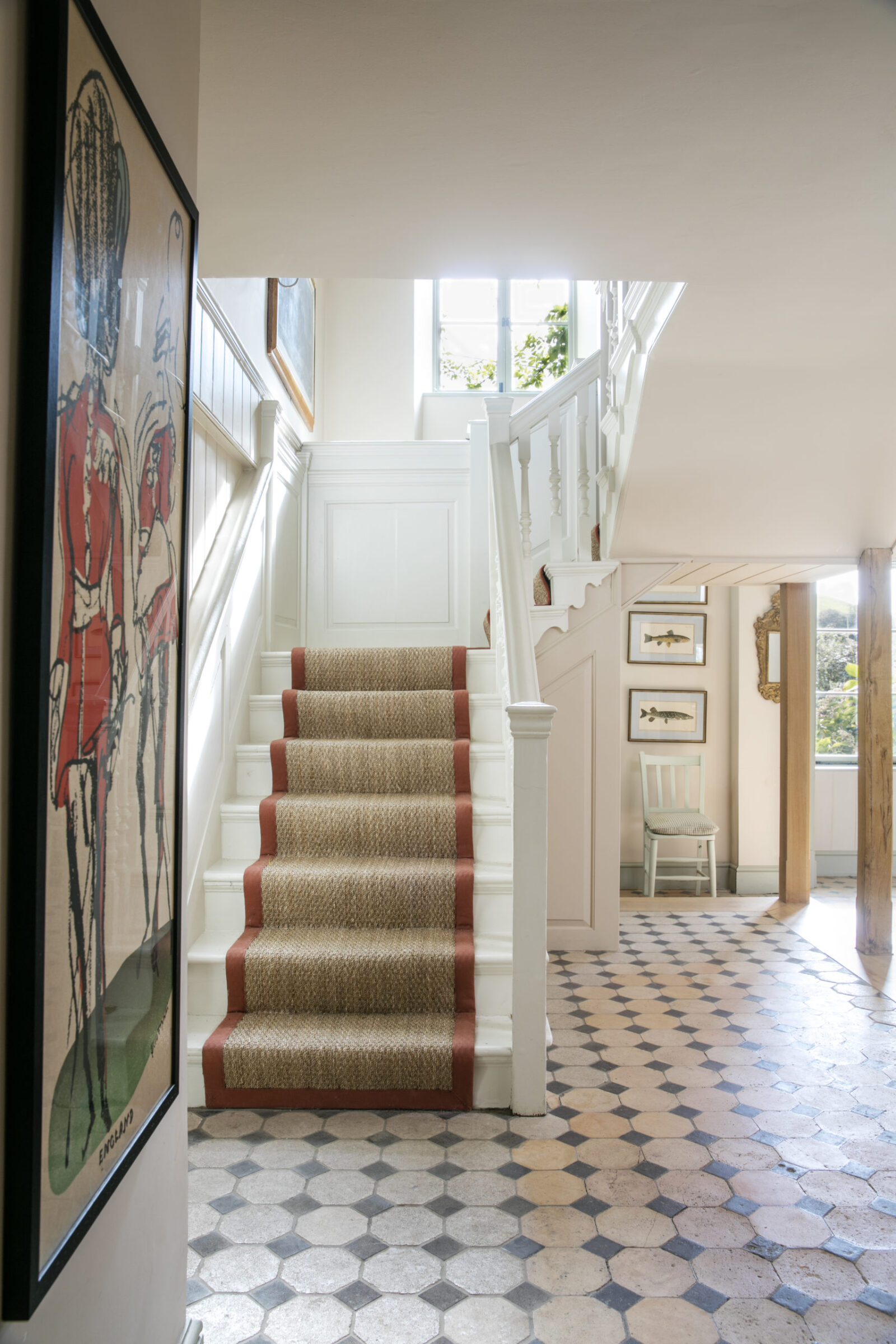 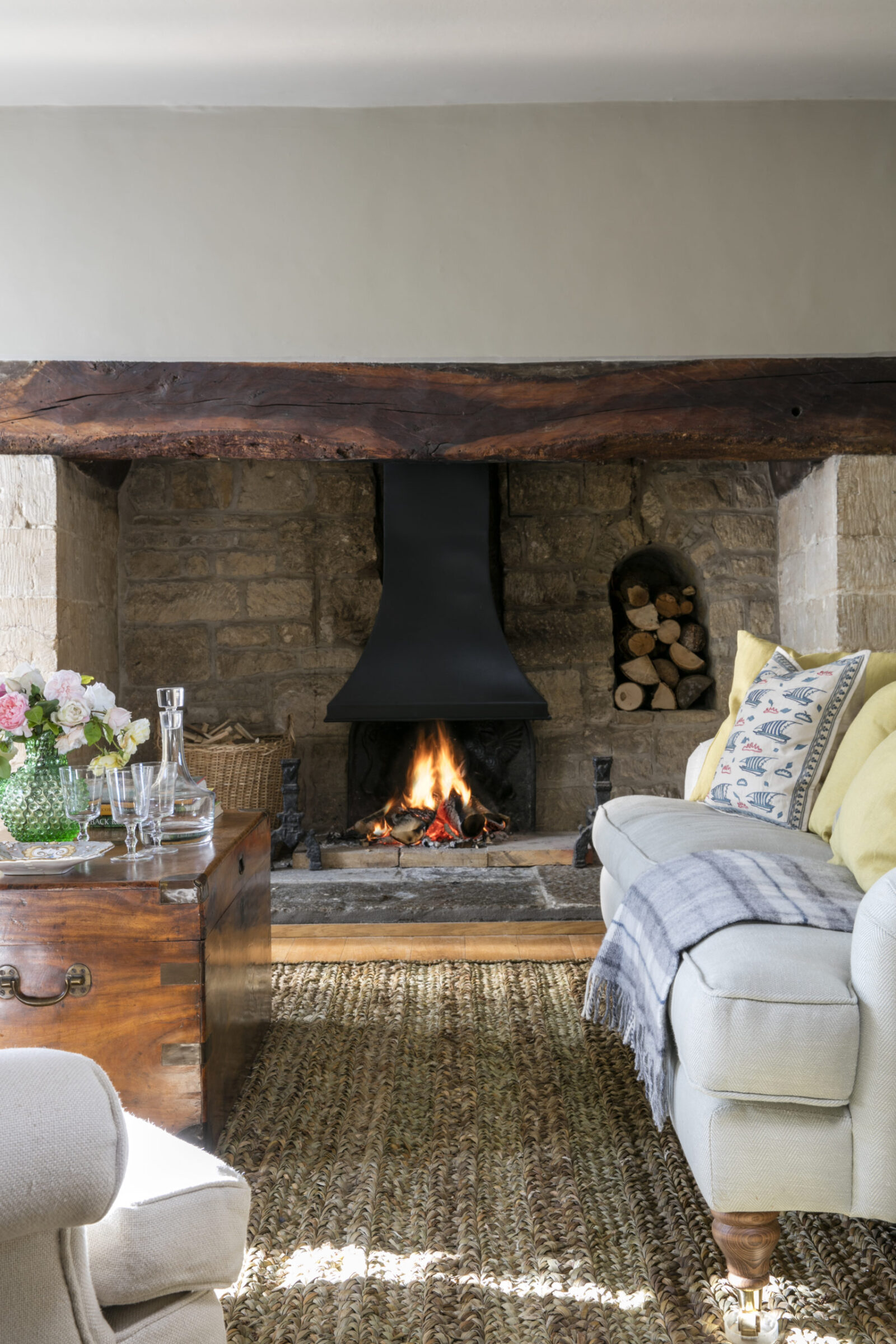 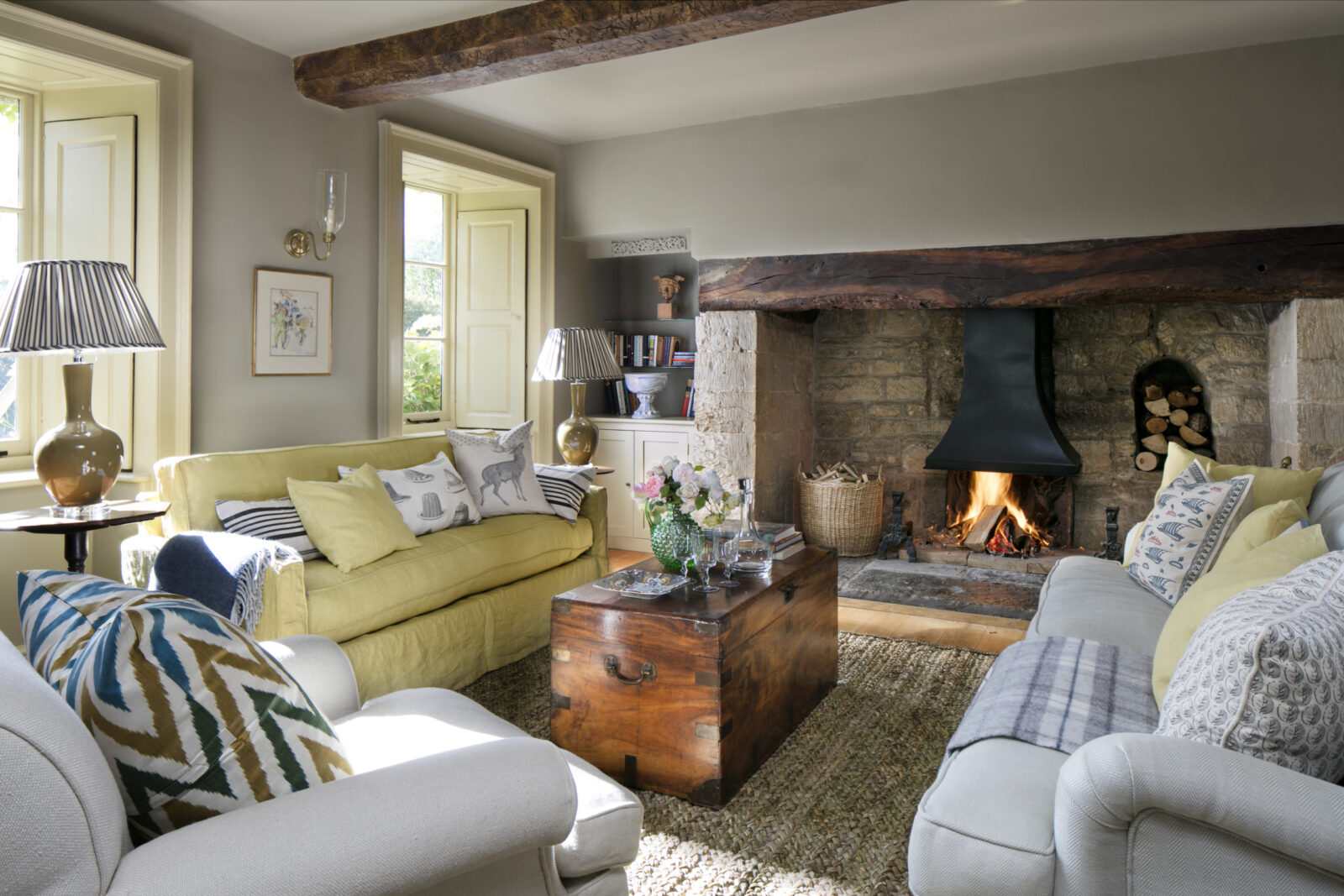 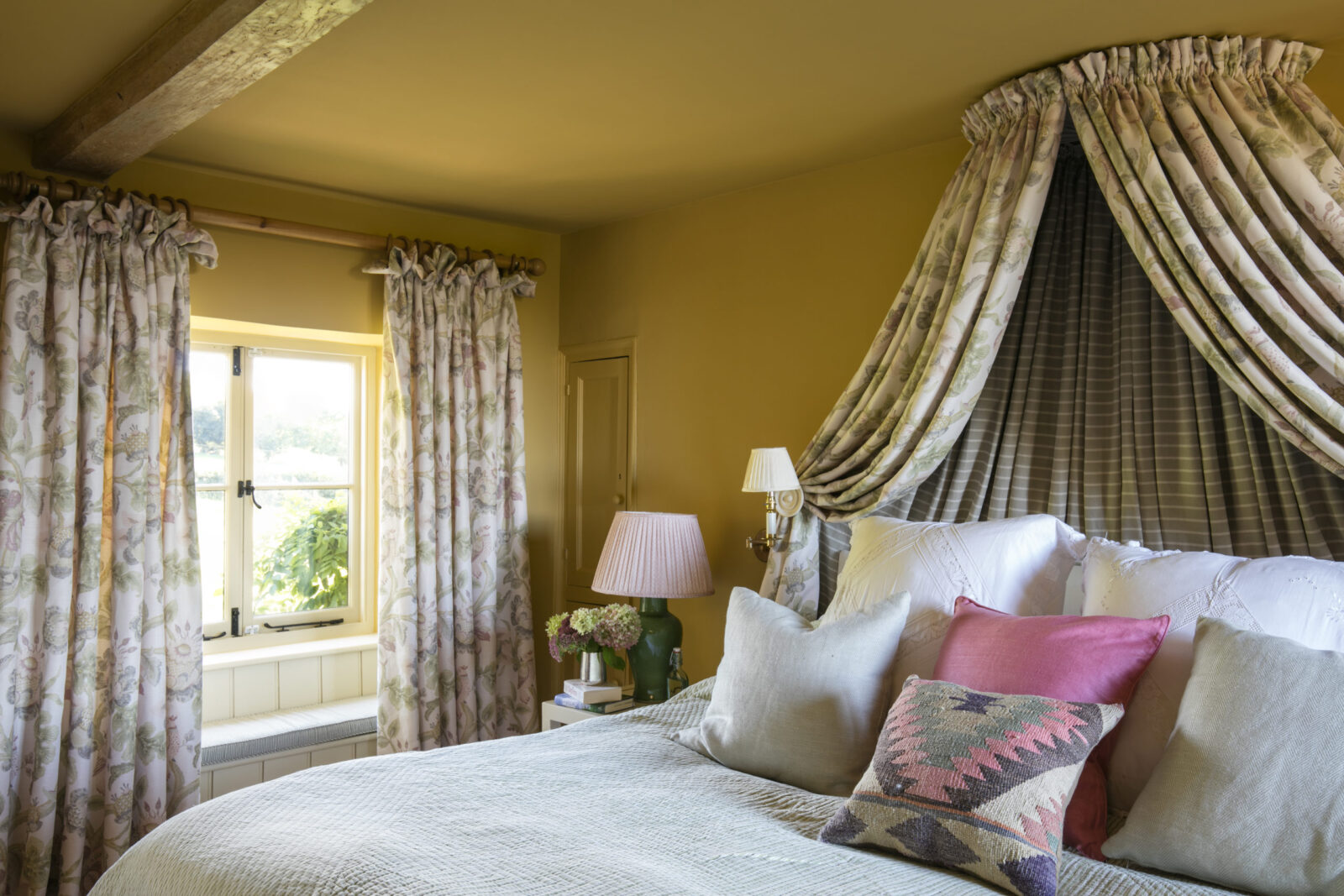 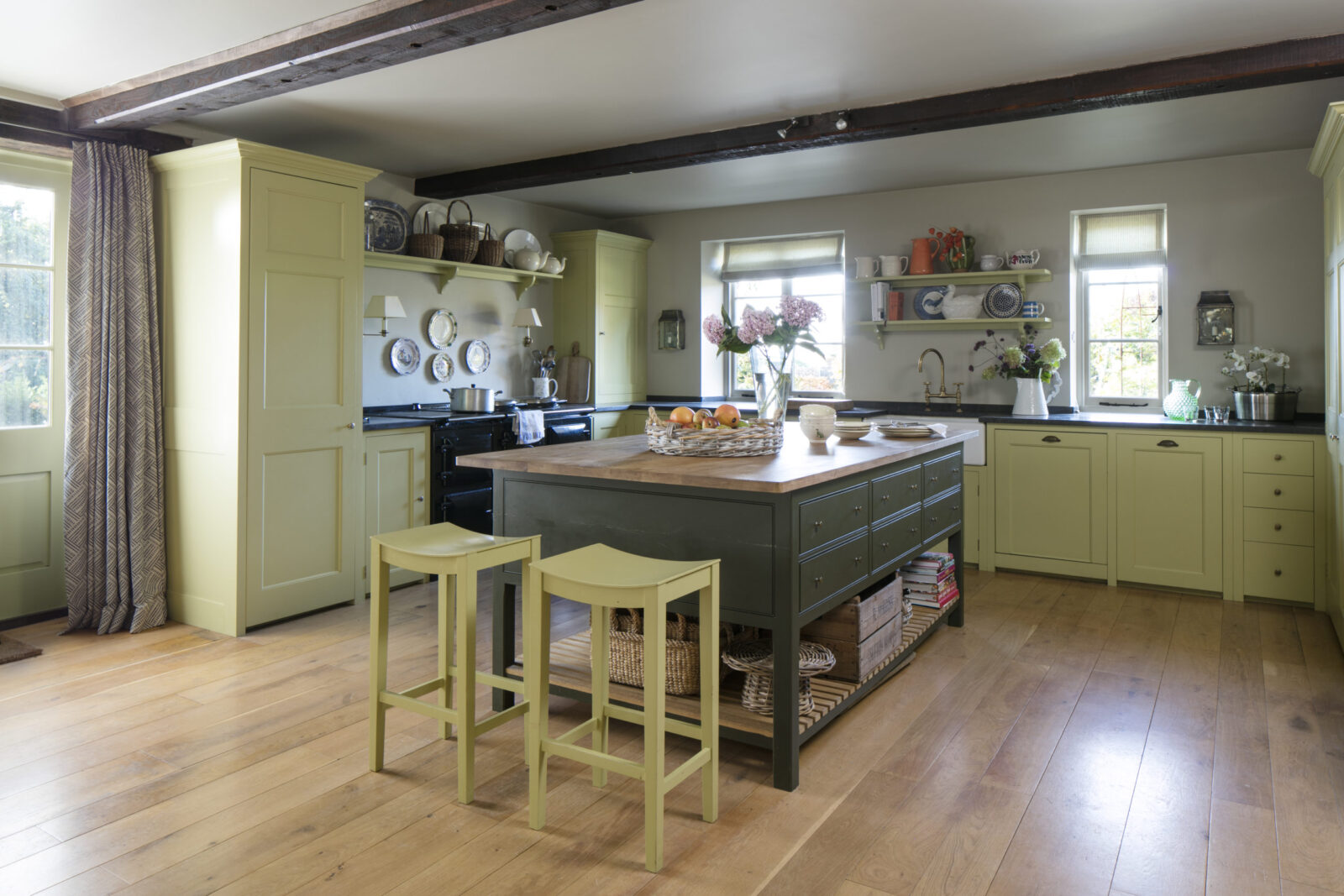 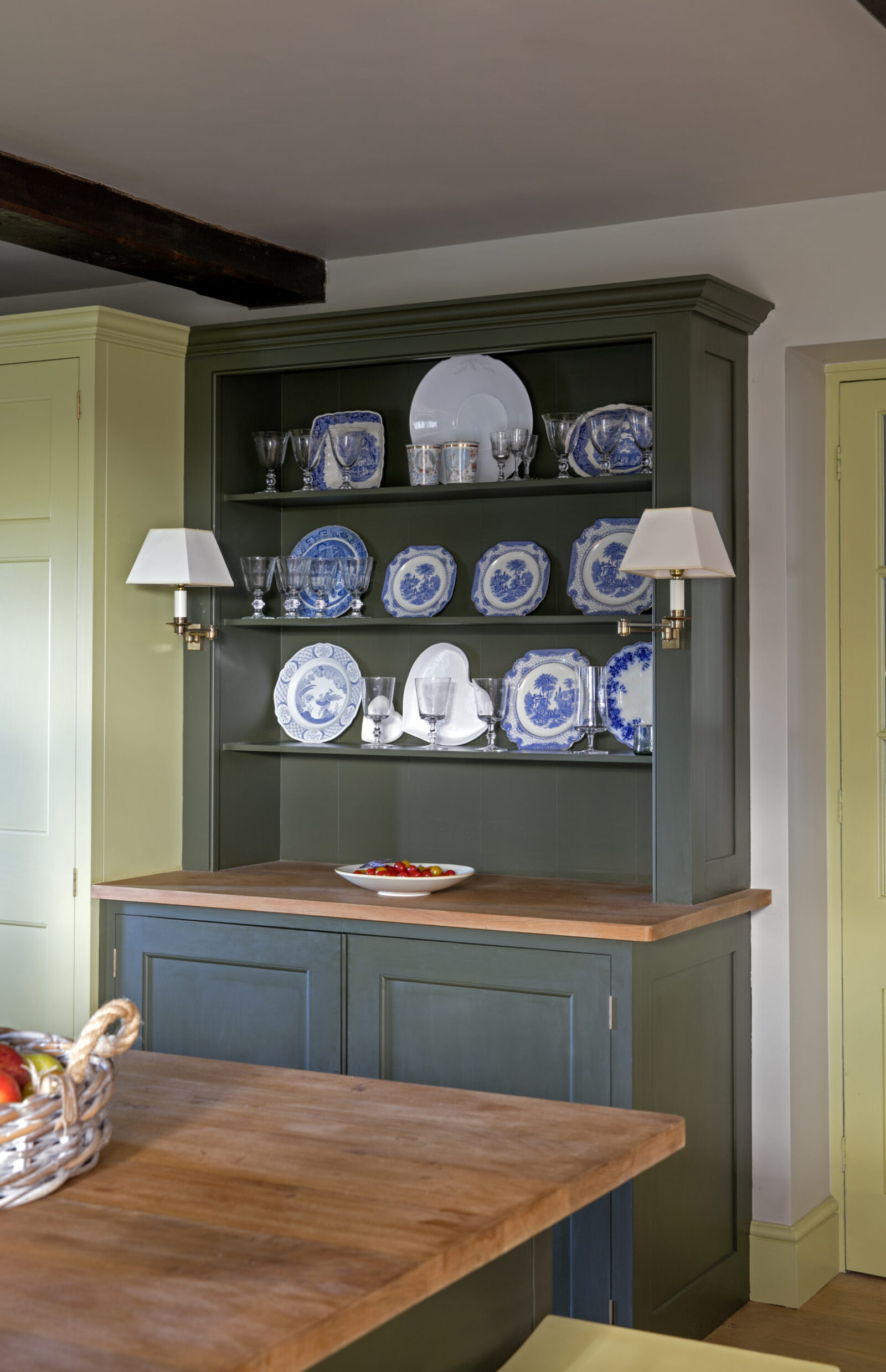 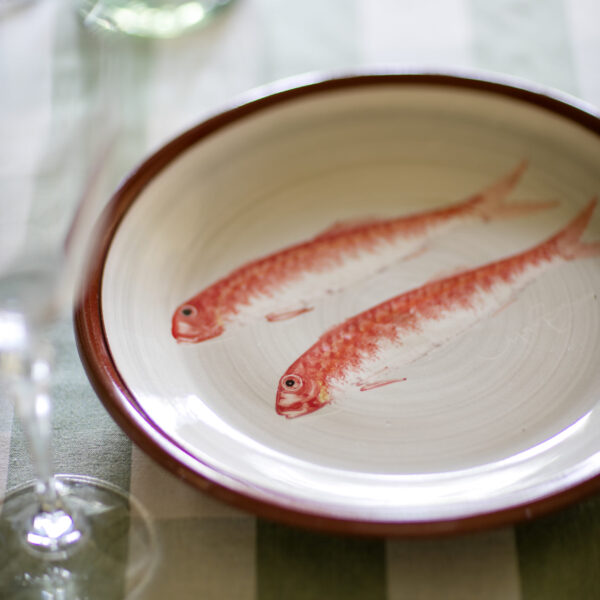 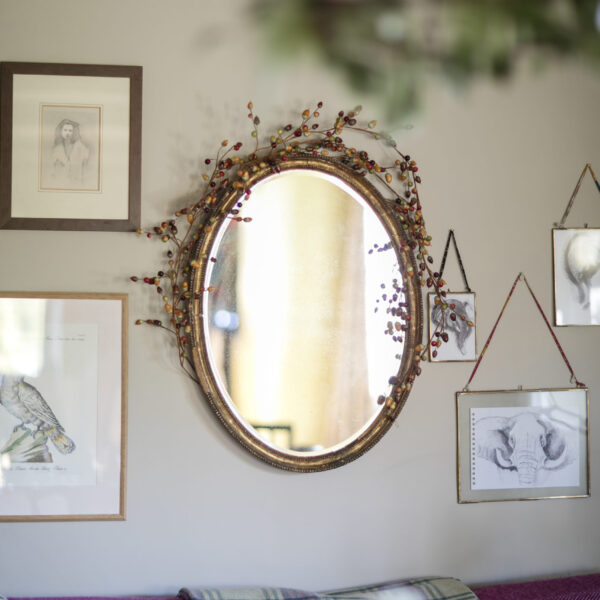 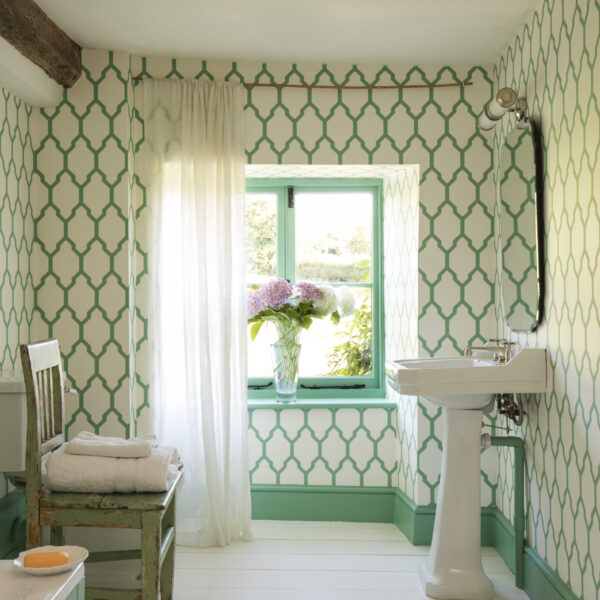