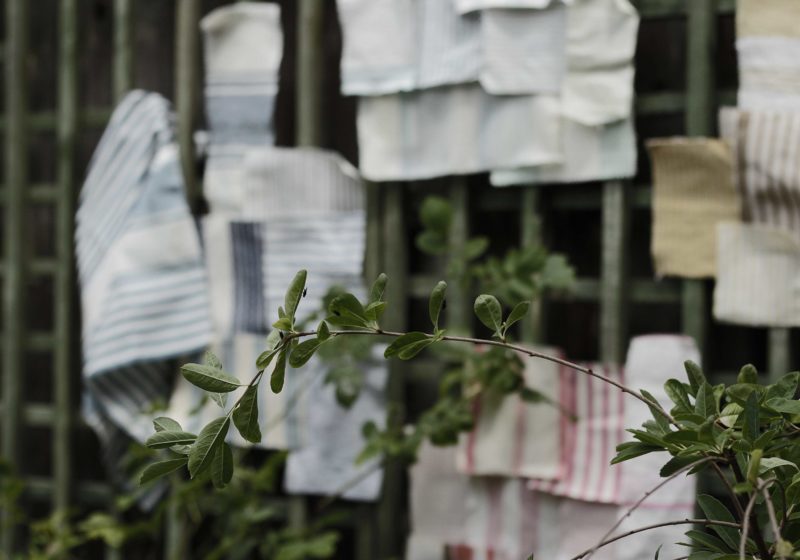 The British Summer. With rainy barbecues, there is only one other event that cannot go unmentioned.

It is not so much that I am into boats and rowing, but rather the whole town is filled with stripes. Heaven. Stripes on straw boaters, stripes on blazers, stripes on badges, tags, car passes, you name it. Actually I believe these stripes have a purpose. The rower and the club he represents are easily identifiable, at a distance across the water. As far as I know, every rowing club has their own specific stripe combo. Imagine that meeting. Heavy discussions on which particular stripe to chose for the trim on the boiled wool blazer or boater. Heaven!

Now, I do love a good stripe so, inspired by the tradition of drinking Pimms in the rain and cheering on hearty lads and lasses, I grabbed a few of my own favourite stripes. Tempted as I was to just mix all the stripes up together, as I am quite fan of apparent haphazard styling, I wasn’t brave enough. But it was vital to create some sort of visual unity.

So the images below show my choice of stripes untied through colour, as opposed to cohesion through pattern, stripe thickness, scale and what not. 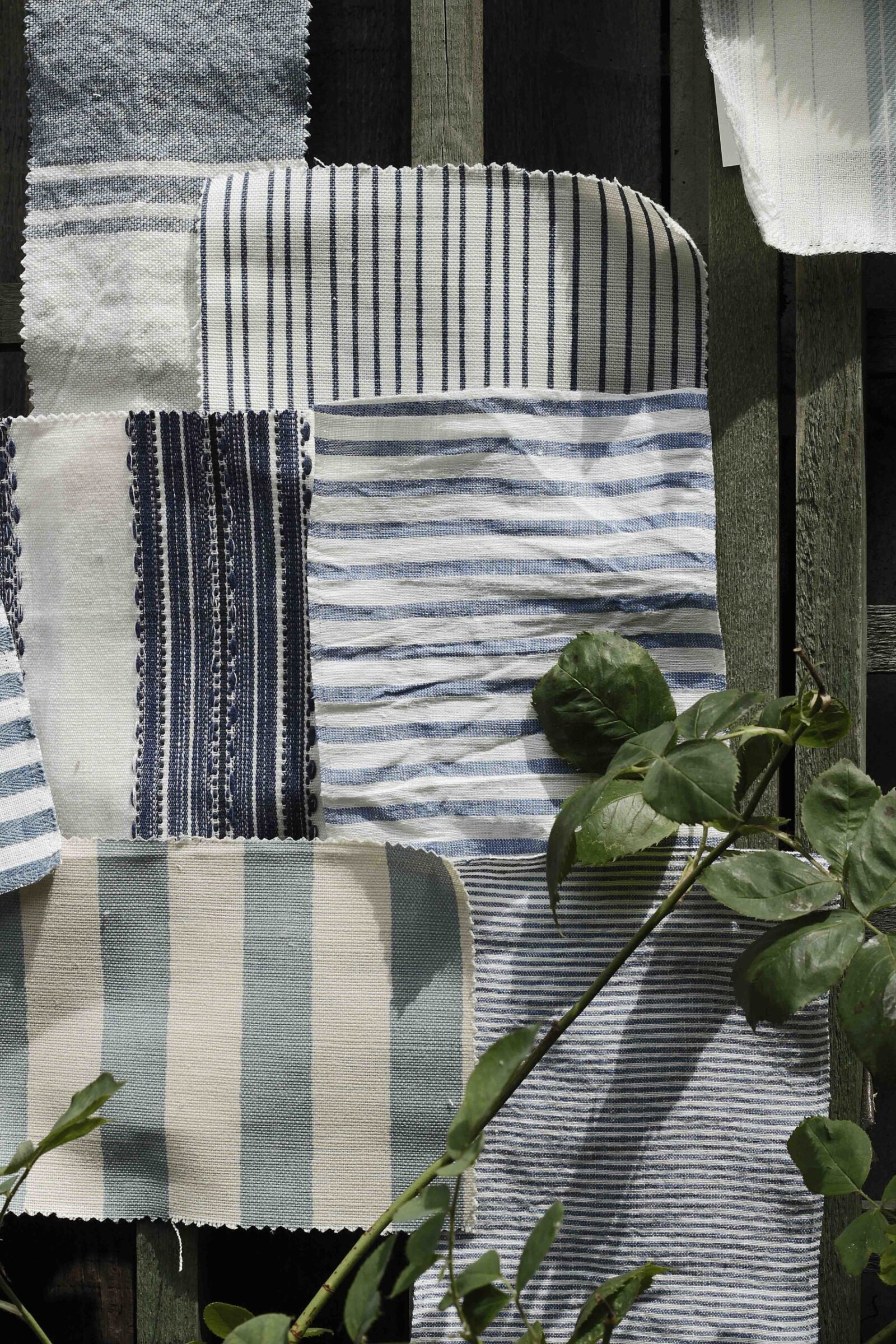 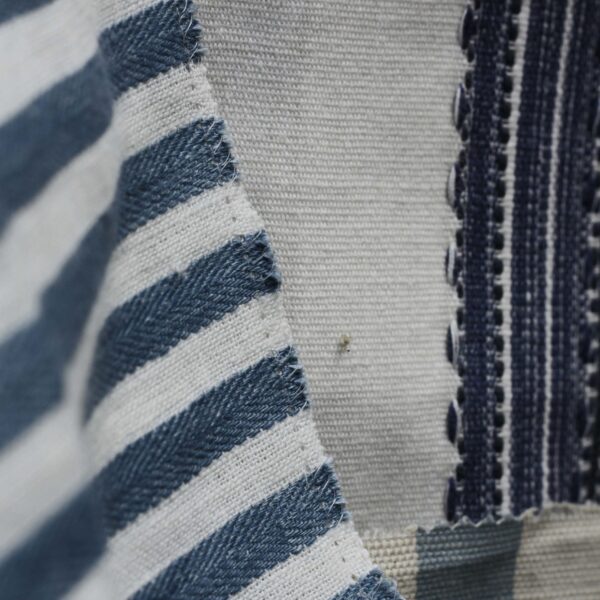 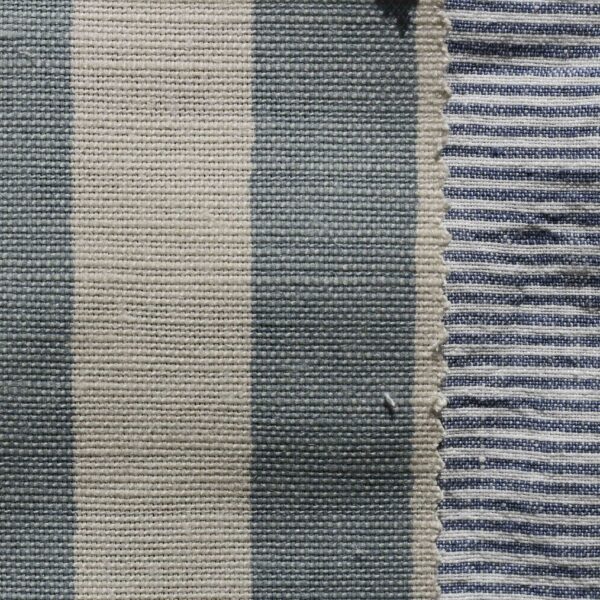 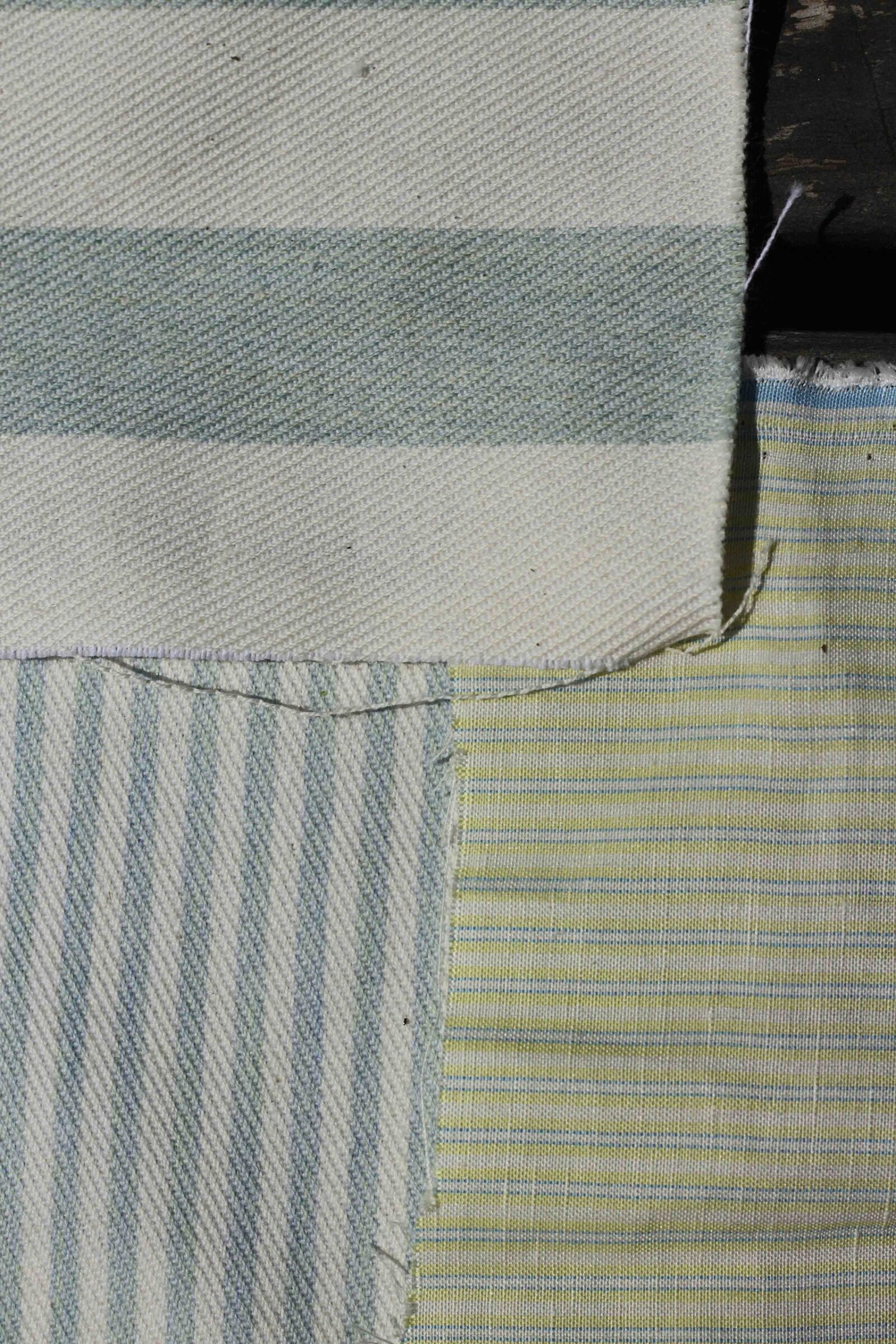 What Are You Looking At?

All the cuttings above come from a mix of the brands below: